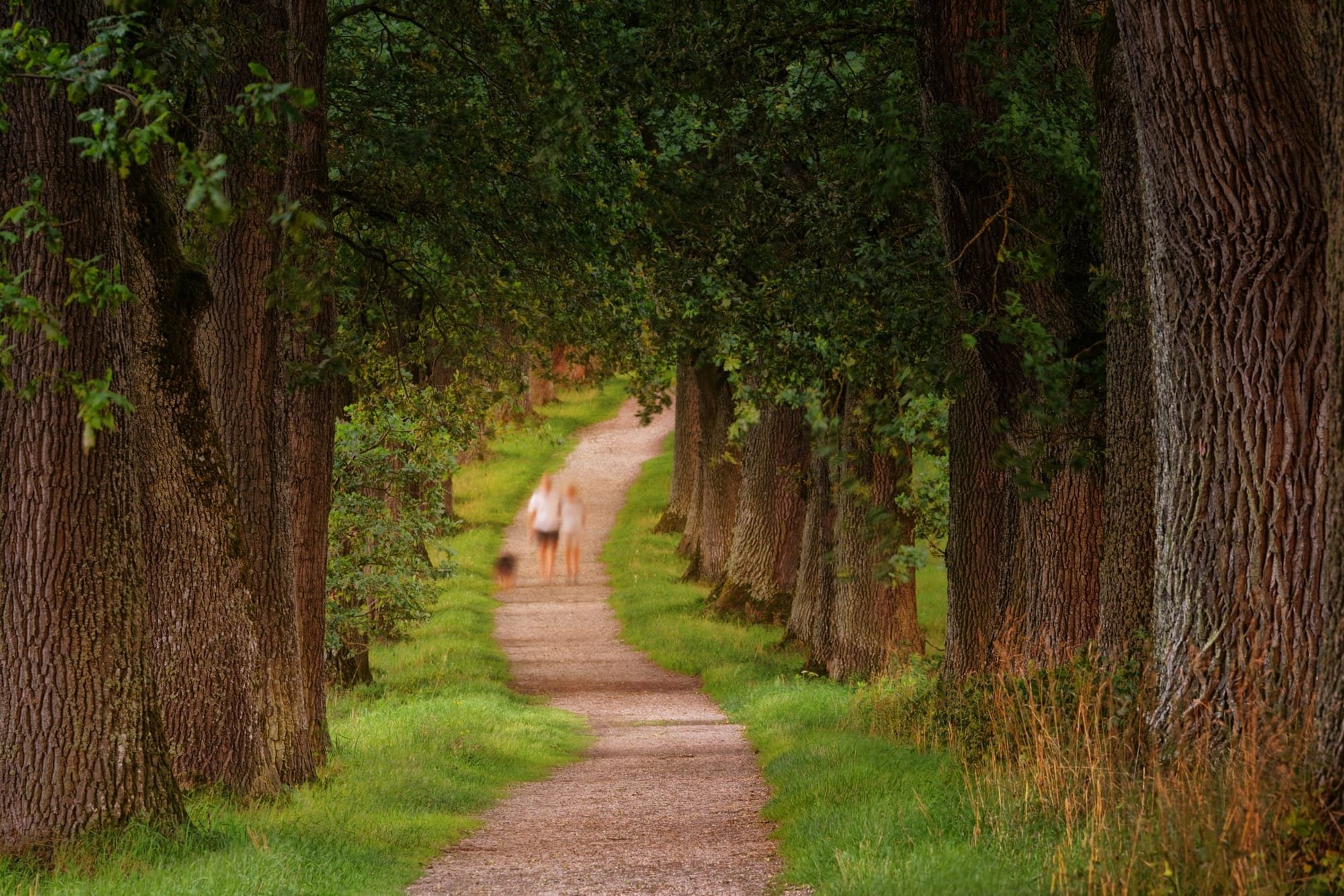 What is the difference between people who live life fully and those who have shriveled souls?

Vibrant, resilient people are like Caleb in the Old Testament (See Numbers 13-14 and Joshua 14); they live life to the fullest. They have spent a lifetime living out Psalm 119:32—running in the ways of God’s commandments—so that now they have enlarged hearts toward life. I want to be like these people.

I fear becoming like those with shriveled souls. These people never developed the disciplines and attitudes that expand souls. Rather than demonstrating spiritual vitality, they seem withered by life’s hardships.

As I have observed different types of people, here are nine ways to avoid having a shriveled soul.

1. Avoid gossip. Caleb-like people try to find good news about other people. They believe the best rather than assume the worst. Gossip shrinks our souls because we are living at the expense of others.

2. Release bitterness. Bitter people shrivel spiritually as they walk through life under the weight of blaming others. Caleb and Joshua could have exhausted themselves in bitterness by blaming the 10 disbelieving spies. Instead, they seem to have released the people who hurt them, and in so doing they liberated their own souls.

3. Take risks. Caleb gave the report, “Let’s go for it—we can certainly take this land” (Numbers 13:30, paraphrased). The others cowered in fear of exaggerated giants. Expanded souls believe God and take risks. Shriveled souls take no risks because they choose to live in fear of what might happen.

4. Trust. Living a life of worry guarantees a shrinking soul. When we try to be God by grabbing control, we shrivel because we cannot bear the weight. Enlarged souls live comfortably with the unknown because they choose to trust God.

5. Don’t live for stuff. Keep materialism in check in your life. Those who live for the accumulation of things degenerate into shriveled souls.

6. Master your appetites. People controlled by cravings will shrink their spiritual capacity because food, lust, or other unchecked desires will take over. The Caleb person attends to physical as well as spiritual discipline; how else could Caleb have said, “I’m just as strong today as when we left Egypt 45 years ago” (Joshua 14:11, paraphrased)?

7. Grow deep. Enlarged souls think about the meaning of life. They look for purpose. They struggle to understand and live life based on a philosophical and theological foundation. Shriveled souls get preoccupied with superficiality.

8. Be generous. Stinginess might enlarge our bank accounts, but it shrinks the soul. Enlarged souls learn from the past but don’t live there. They live today and—like the wife described in Proverbs 31—smile at the future.

David anticipated an enlarged soul when he stated, “I run in the path of your commands, for you have broadened my understanding” (Psalm 119:32). God’s people allow Him to set their hearts free and, in so doing, avoid shriveling.